He has previously released two albums; 'So i' and 'The Revolution'. 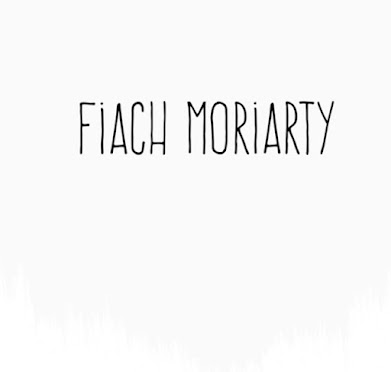 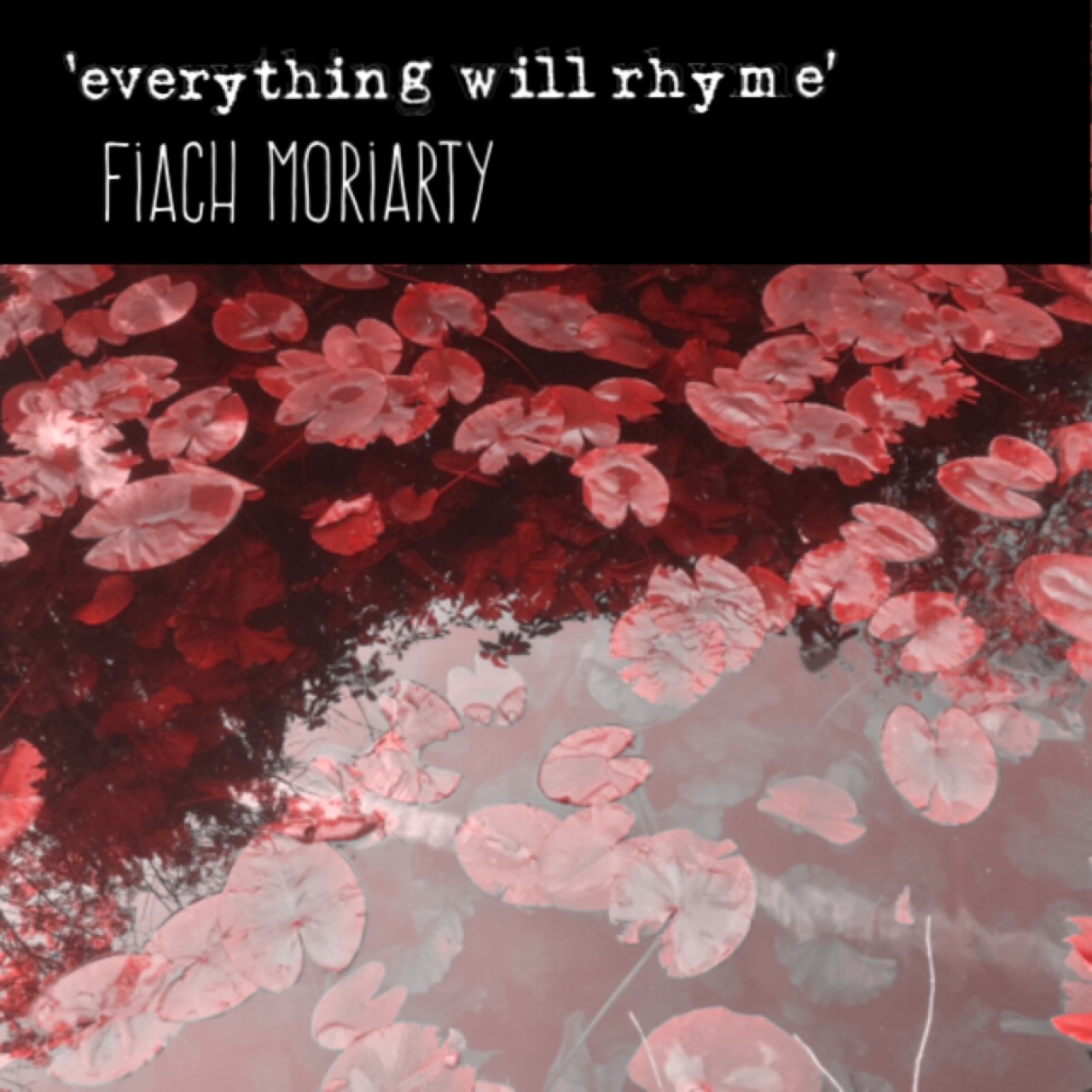